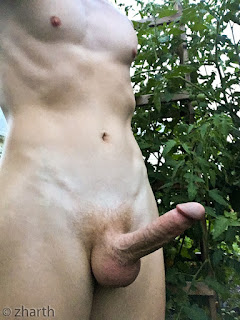 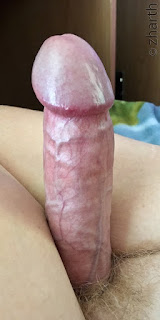 Why I Wear Swim Briefs

Brief-style swimsuits for men - as exemplified (though not monopolized) by the Speedo brand - are not very popular in the United States (although I hear they're more common in parts of Europe). In fact, they carry a certain stigma that I feel is largely unwarranted, as it seems to extend beyond even men with out of shape bodies "parading" around in them, and is out of proportion with the sort of attention that similarly skimpy swimsuits for women regularly receive, regardless of the age or body type of the women wearing them. 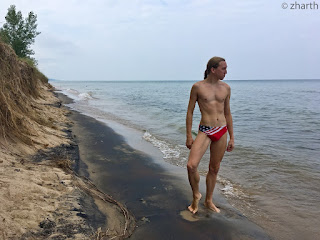 * They're comfortable. I'm a nudist, and I'm comfortable in my skin. I like the feeling of not wearing clothes. So, in lieu of being permitted to go skinny dipping, the less I have to wear while swimming, the better.

* They're sexy. As someone who makes an effort to stay in shape, and who understands the appeal of eye candy, wearing swim briefs makes me feel sexy (regardless of how they make you feel).

* They're brief. Compared to shorts (especially the wide-legged, knee-length variety that is currently in vogue), there's less fabric to get in the way while swimming. There's also less fabric that needs to dry after you get out. (Also, fewer visible tan lines!). 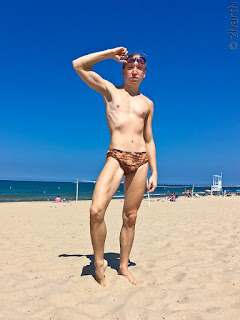 * They're more like underwear than clothes. As someone who enjoys swimming at any opportunity, I like that I can wear swim briefs under my clothes and be ready to swim at a moment's notice. They also preserve the action of getting undressed to go swimming, which feels natural to me, as someone who doesn't like to swim in my clothes. If this seems weird, consider that a great many women's swimsuits also resemble underwear.

* On that note, as a person with an unconventional gender identity, I like that swim briefs more closely resemble the style of swimsuits that women often wear, while still being practical for my anatomy. As such, I feel that wearing swim briefs promotes equality of the sexes, holding men's bodies to the same high standards as women's.

* Furthermore, I feel that men have a comparable lack of options when it comes to swimwear. There are plenty of colors and patterns, but hardly any variety in styles, with alternatives very hard to find in stores. Therefore, by exercising my right (where applicable) to wear swim briefs, whether the greater public appreciates it or not, I am exposing them to diversity, and promoting the freedom of choice. 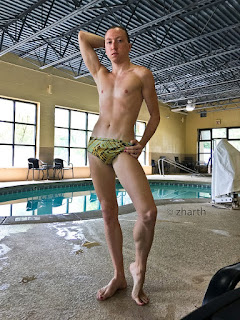 In conclusion, I think swim briefs are not only comfortable and practical, but also sexy, and wearing them promotes the democratic values of freedom, equality, and diversity that I believe in. That's why I wear them. And why you, even if you don't like wearing them yourself, should support those of us who do.
Posted by zharth at 1:44 PM 2 comments: 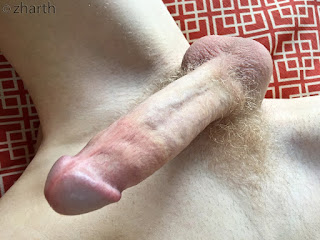 I apologize if I've been neglecting this blog lately. But between summer vacations (yes, plural), and me making a concerted effort to produce a lot of content for my new Patreon page - in order to give people an incentive to pledge - I've been rather busy. On that last note, I've decided on a name-your-price model, so you can join up for as little as a dollar a month (which is really not unreasonable), and gain access to lots of artistic nude photography and even quite a few nude life documentary-style videos.

The only real drawback is the restriction on pornography, and since Patreon doesn't have a robust community of feedback like Flickr, or a pretty descriptive set of guidelines like deviantART, I pretty much have to guess what constitutes "real people engaging in sexual acts such as masturbation". It's probably safe to default to the rules I'm used to on deviantART - while an erection isn't an act, it could be considered evidence of sexual stimulation (whether physical or otherwise) in a way that a simple pose couldn't. Although poses like the following one are a grey area, on deviantART this would most likely be considered pornographic, and the spreading is more of an act than a simple position, so it would seem safe to err on the side of caution. 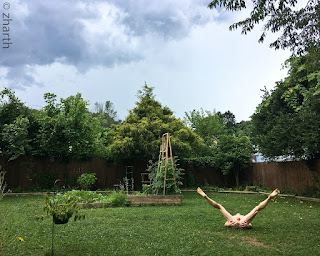 Oh, by the way, I've also recently joined Twitter, so you should follow me there, too.
Posted by zharth at 5:37 PM No comments: 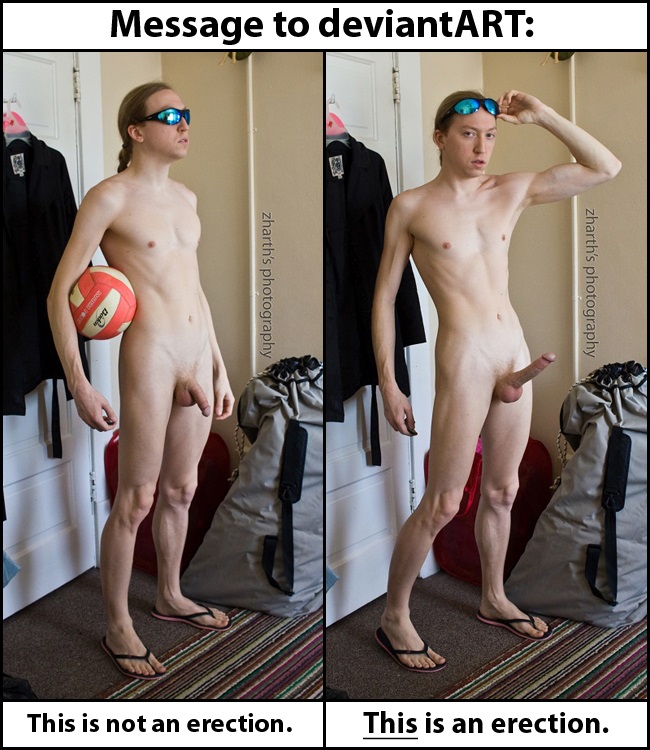 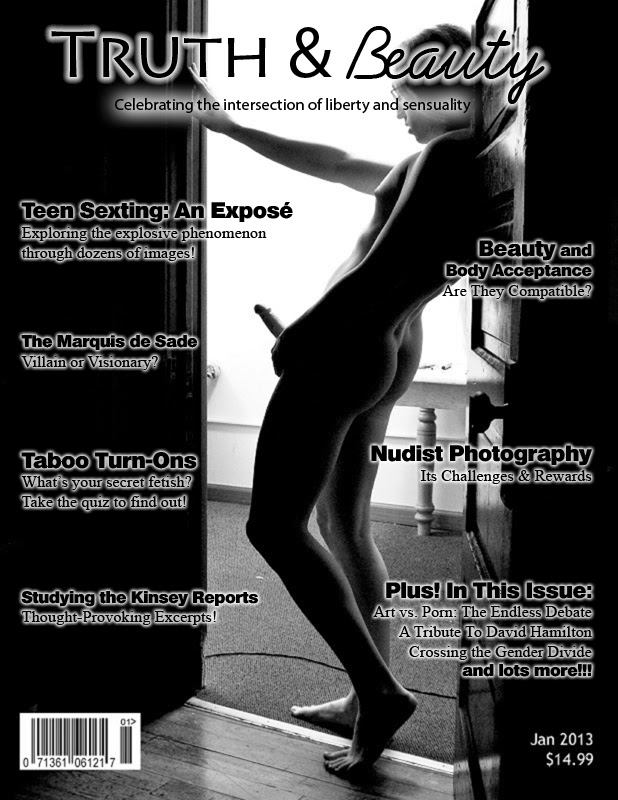